There's a reason they don't speak Turkish in Vienna...

...and his name is Jan III Sobieski, King of Poland and Archduke of Lithuania.

An odd story popped up on my feed this morning.  The mayor of Vienna told a Polish sculptor that his statue honoring King Sobieski and his charge of Winged Hussars during the Battle of Vienna was not going to be permanently displayed in Vienna as intended:

In its letter to the organising committee, the authorities in Vienna, fearing that the monument may be perceived as anti-Turkish, stated that it was not an appropriate time to erect military monuments.

Short version, King Sobieski led the relief of the besieged forces of the Holy Roman Empire during the pivotal and decisive Battle of Vienna in 1683.  This single battle was credited with stopping (more or less forever) the Ottoman expansion into Eastern Europe.  It's the reason that Vienna is still Vienna and didn't get the "Istanbul" treatment.

So naturally, we want to not seem too anti-Turkish, because.... what?  The modern state of Turkey is not the Ottoman Empire, although you may be forgiven for thinking the current Turkish president wants to try.   Are the Austrians afraid of being invaded again? 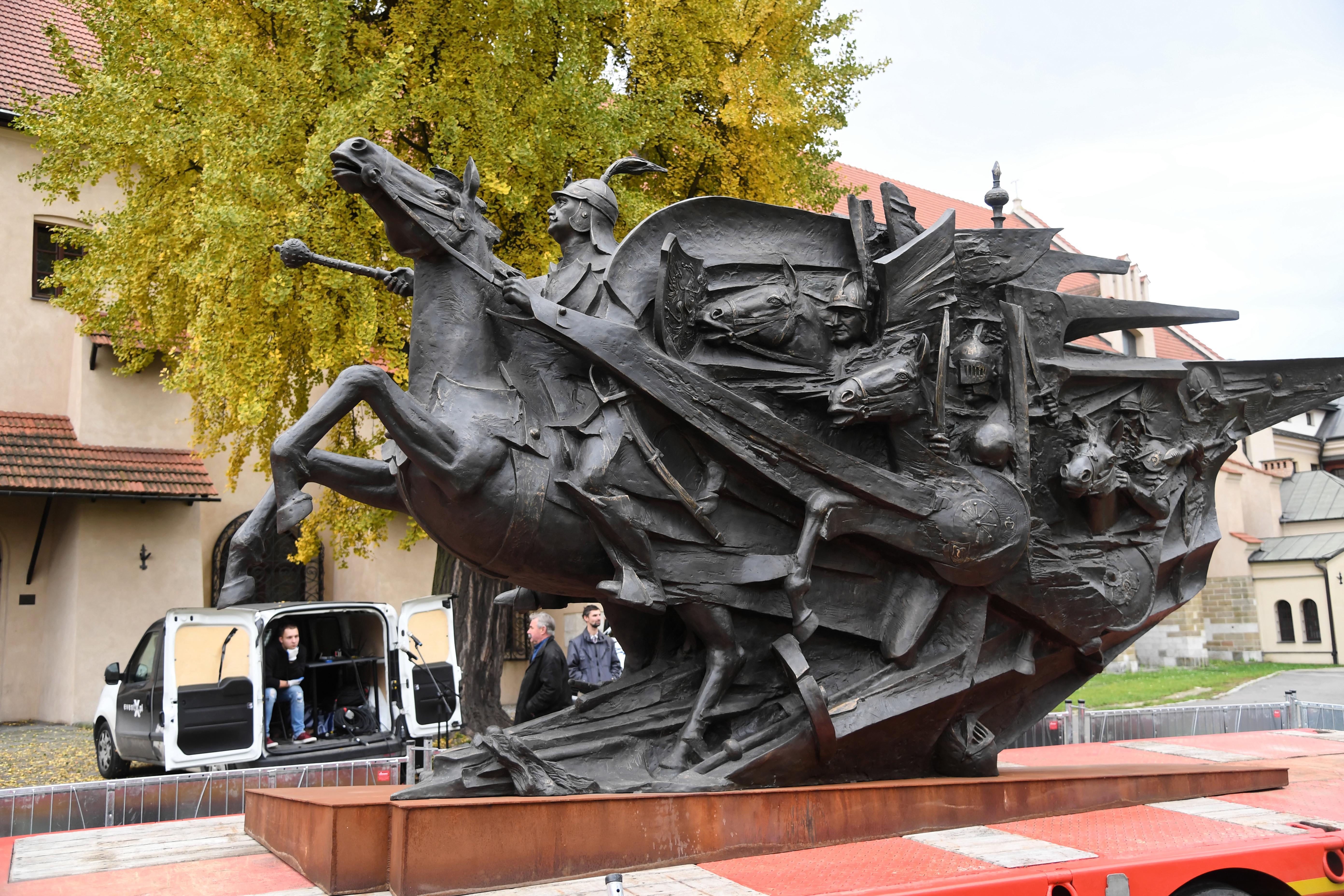