News out of Tennessee


Convicted felons can now possess guns in the Volunteer State.


The catch? The guns have to be so old they don't technically count as firearms under state law. That also means they'd probably be pretty useless in terms of self-defense.

Earlier this year, the state legislature unanimously passed legislation that amended Tennessee's definition as to what constitutes a firearm in order to make the state's definition the same as the federal government's. Notably, the federal government doesn't consider "antique weapons"—by which the government means guns manufactured prior to 1899—to be firearms. That means, by extension, Tennessee now doesn't either.

State law previously denied felons—including individuals convicted of nonviolent drug offenses—the right to own any firearms, including those classified as antique. However, Tennessee's reaffirmation of a felon's right to own an outdated, ineffective weapon does little to address the fact that nonviolent drug offenders are still being denied their Constitutional right to self-defense in the state.

Reason's Jacob Sullum has written about how "drug prohibition and indiscriminate gun laws conspire to deprive people of the constitutional right to armed self-defense."
For example, in 2018, Krissy Noble, a pregnant woman who used a gun to defend herself after she was attacked in her own apartment, ended up facing potential jail time for her legally justified use of a firearm due to a past felony marijuana conviction in Arkansas. Even though the courts found her actual use of the gun justifiable, her prior felony charges of "possession of marijuana with intent to deliver and possession of drug paraphernalia" (both nonviolent offenses) disqualified her from possessing a gun under Arkansas law. Noble was eventually sentenced to six years of supervised probation and ordered to pay a $2,500 fine for defending herself and her unborn child with the illegally possessed firearm.

While it's encouraging that Tennessee recognizes that flintlock pistols pose little threat to society, it's unclear what tangible benefits the state's new law holds for nonviolent felons, like Noble who are barred from owning firearms and left defenseless.


Now, here's where Reason misses the mark a bit.  There are plenty of firearms that count as "antiques" under Federal law that might surprise you.   An example: 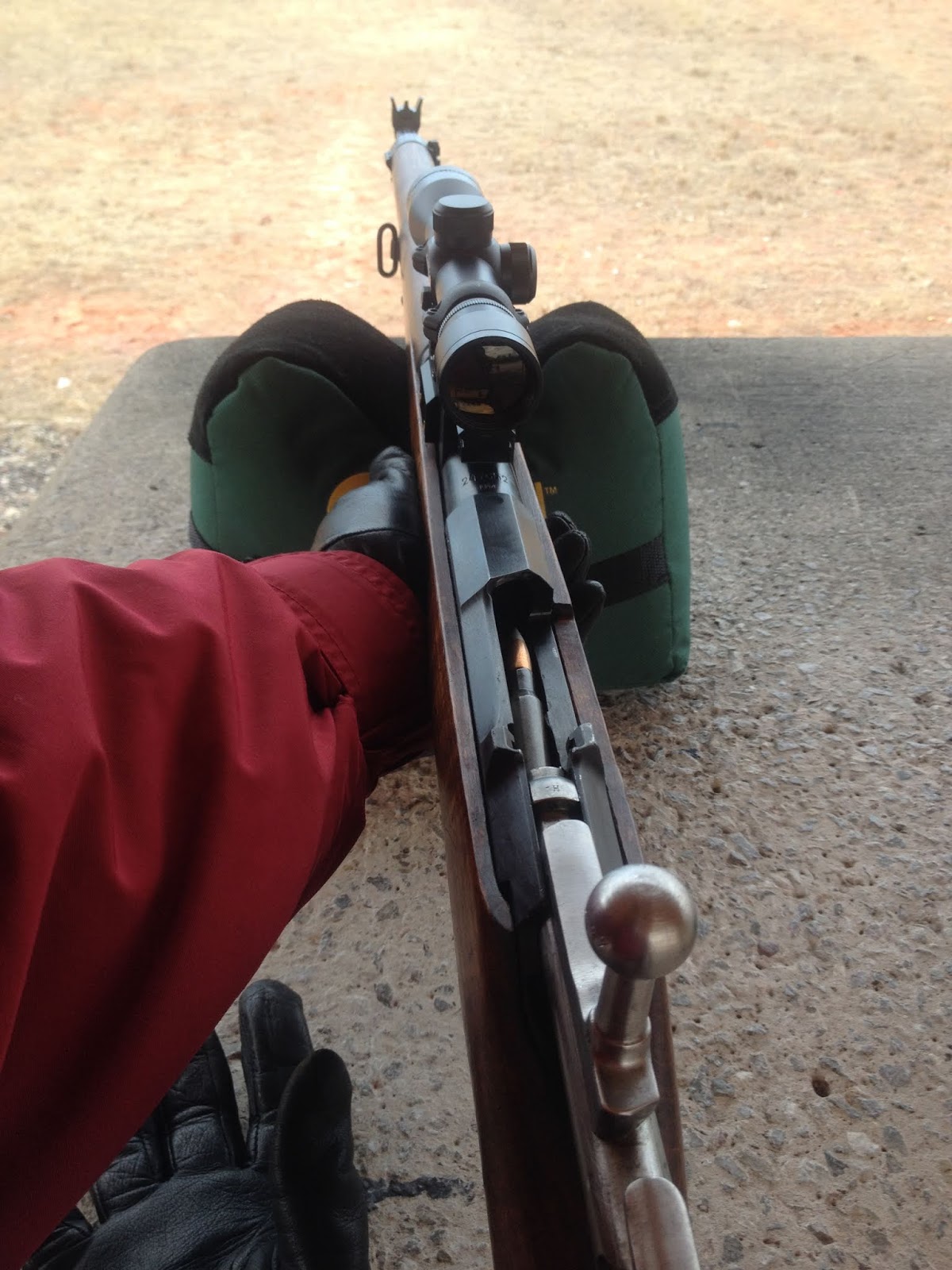 This is an M39 Finnish-built Mosin-Nagant bolt action rifle from 1944.   The catch is, the receiver was forged in 1895 in France on a contract to the Châtellerault armory for Tsar Nicholas II.

Follow?   This perfectly capable major-caliber bolt action rifle...is not legally a firearm.  It's not even technically a C&R (curio and relic) class weapon, or at least not required to be on that list.  You can even order this through the mail.   Now, I highly do NOT recommend any felons out there test this theory with the local constabulary, I'm just pointing out that Reason didn't get this exactly right.